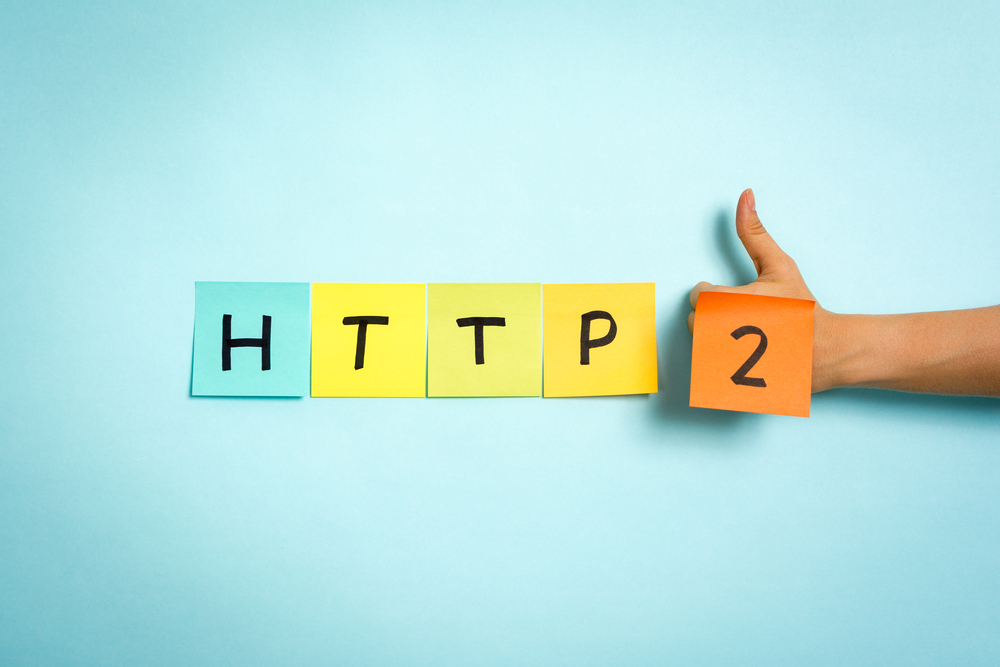 The Internet technology is always progressing and we can expect to see more improvements. As commonly known website speed is one of the most important metrics in determining ranking positions in search engine results. By switching to HTTP/2, you can have significant improvement in performance. SEO professionals and website owners who seek to continue getting more speed boost should know about this technology. Google wants the audience has good experience in the web. HTTP/2 may also improve performance for mobile search. Before switching to HTTP/2, you should be aware of some details.

You need to make sure that your server can support HTTP/2. If your system is unable to support HTTP/2, as an alternative, you need to use a CDN. For a small website, it may take only an hour to upgrade to HTTP/2 standard. For big enterprise websites, it could take a few weeks, depending on the complexity. If you want to know whether a website complies with HTTP/2 standard, there’s an extension for Chrome for that. When using HTTP/2, make sure that you prepare HTTP/1.1 as the fallback. In this case, you should never disable HTTP/1.1, because Google won’t be able to crawl your website.

If you deploy HTTP/2 via CDN, it’s possible to see a reduced load on the servers. There are many third party tools that can help you find out about performance benefits after migrating to HTTP/2. Website administrators should be aware that optimizations for HTTP/1.1 may not be effective for HTTP/2. The development team should continuously improve the knowledge about proper optimization. As an example, with HTTP/2, all resources will be loaded at the same time. You need to check the server, whether there’s a limit on the number of resources that can be loaded at the same time.

It’s up to the server how many simultaneous streams, but the recommended value is at least 100. When you use HTTP/2, it’s a good idea to use domain sharding for assets. When new connections are opened up, you need to make sure that there’s no negative impact from it. The old-school implementation of sharding is three or more subdomains are created to overcome the limitations of only six connections allowed for each server. There are various new features that come with HTTP/2. As an example, this standard has a new compression standard, known as HPACK, which compresses the HTTP header section.

Another feature is known as stream prioritization and it allows website administrators to designate that some requests are more important than others. Resources are assigned by Chrome based on the heuristic methodology, so it can be worked out which one is more important. HTTP/2 allows this heuristic method to be implemented and the stream prioritization feature gives website owners fine-grained control. They may specify various resource priorities and dependencies. SEO professionals should have better understanding about HTTP/2 and use it to their advantage, such as improving the overall performance. This will have direct effect in SEO results, such as higher ranking positions, due to the improved speed of the website. 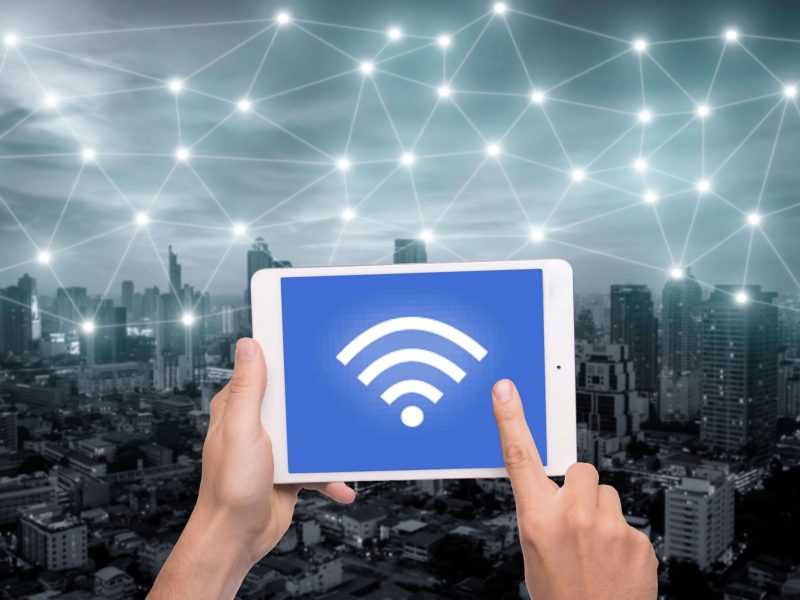 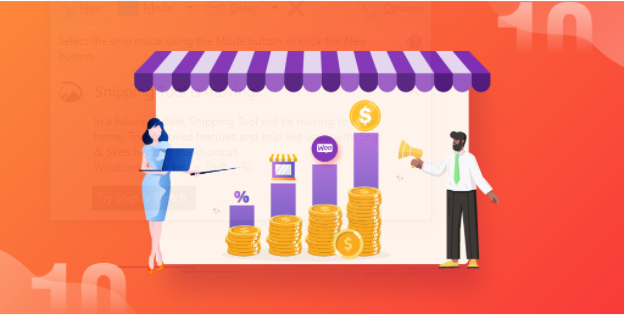 10 Unique Ways to Increase Sales for Your Online Store 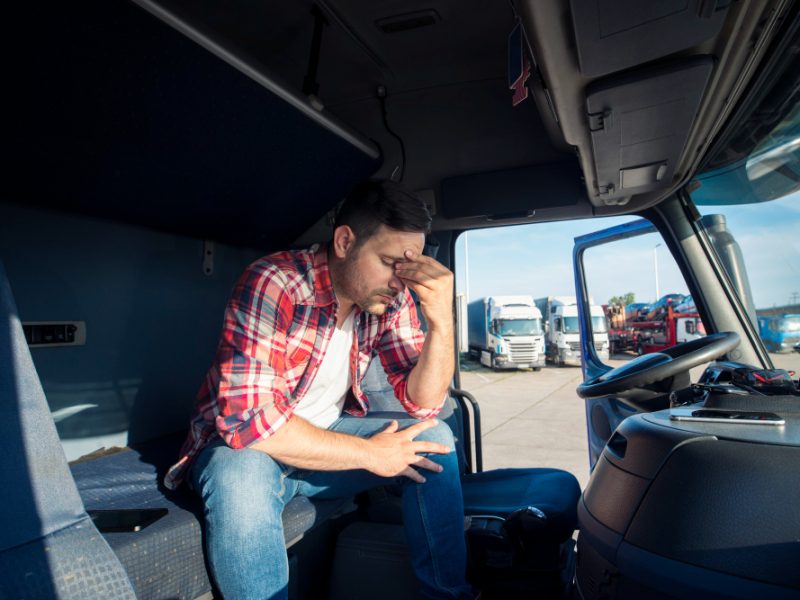